Vesica Blog - Taking museum and art collections to the cloud

Why Preserving Heritage is Paramount 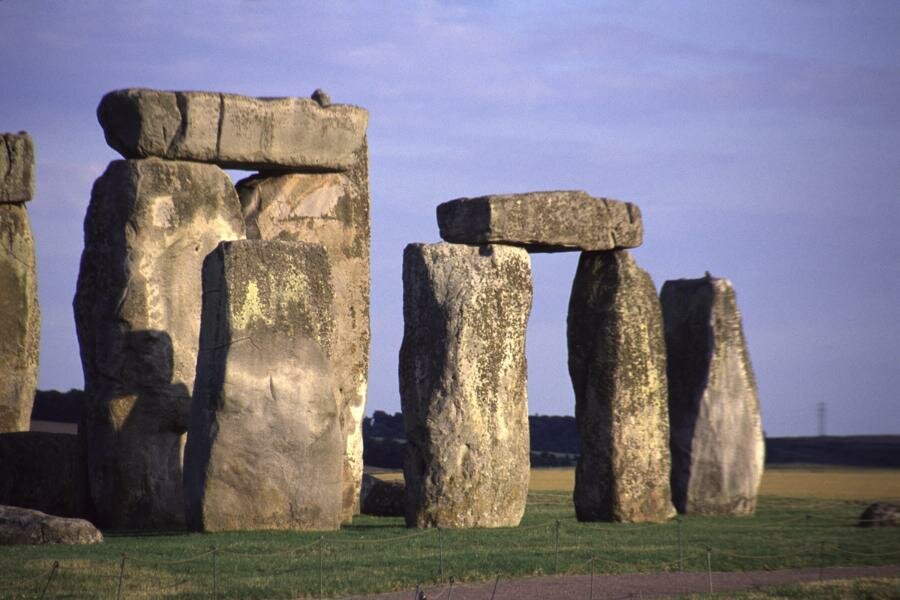 I’m often asked why it is that when I speak about preserving heritage or about possibilities with Vesica, I speak with such passion. The short answer is because I feel passionately about it. That’s difficult at times for some of my corporate friends (old and new) to understand, because during my career as a corporate employee, I was anything but passionate. I never really thought that being a great accountant or writing good software to help deliver some of the salaries that C level executives received was important (despite all the nonsense about corporate social responsibility they fed us), but I believe that saving our history and heritage is. If we, as a species, or as citizens of this planet, forget where we came from, we will never be able to assess the importance or morality of where we are headed.

And because I believe in preservation of heritage and history, at Vesica, our goal has been to make use of technology to help with this, directly or indirectly – and almost everything we do in terms of adding to the Vesica application is driven towards fulfilling this goal. So, why is it really all that important to save our heritage?

At the most basic level, so we can be grateful. Grateful for the things we have today; appreciative of how hard it must have been for those before us to make do without all that we have today; and aware of what we would need to recreate all that history has given us and taught us if we were to lose any of the so addictive dependencies (like technology) we have developed in the last century.

Unfortunately, despite the existence of museums, cultural and heritage organisations, this is already happening today. The number of things we take for granted today is virtually infinite. Take technology, for instance. As a software company, it is very easy to take the availability of computers, servers, the internet and application frameworks for granted. 25 years ago, none of this existed. 50 years ago, this was probably unfathomable. Does anyone ever stop to thank the genius’ of mathematics and science for what we have today – I doubt that the majority of people involved in this industry do.

Take this example to other trades – like sculpting or painting or carving or weaving or embroidery or farming or hunting. Some of the methods and techniques used in these skills are actually extinct. Others are endangered.

There is a reason why textiles and shawls weaved in India, Pakistan and Kashmir which are sold for less than £30 to some London dealers are sold in galleries here for over £1,500. This kind of trade has a good and a horrific side, but it is ultimately doing nothing to save skills like twill tapestry or embroidery from, say, the Hazara region. Let’s take a step back to analyze the leap in price from £30 to £1,500. Someone here appreciates that these hand-made textiles are truly invaluable – in them lies the skill and the effort that you won’t find in the £10 shawls that come out of China or the industrialized parts of the sub-continent. In a couple of decades, reverse engineering these few pieces may be the only way to learn these skills – and until we recognize the importance of this quality and the skill, we will not learn to appreciate our heritage and will perhaps feel that we’ve seriously lost out when China is just not able to manufacture and cater to the needs of the ever-growing human population.

Another example of lost knowledge, which more people may be familiar with, is at the Alhambra in Granada, Spain. The Moors figured out how to get water to run uphill in this palace in the 15th century. How easy do you think it is to do that today without an electric motor?

Some may ask why we need to save these skills. Let’s be honest, the things we make today suffer from extremely poor craftsmanship, low quality, synthetic materials and a serious lack of inherent value – and that’s because many of the things are cheap and are not formed with the labour of the craftman’s love. Do you seriously think that the works of Pablo Picasso or Jackson Pollock will last 600 years like the works of Michelangelo or Da Vinci. I doubt if they will, and truth be told, the works of Michelangelo and Da Vinci are probably far more valuable historically than Picasso or Pollock. Not that the latter don’t form part of Spanish and American heritage, respectively, but I think if we were to omit them from history, we probably wouldn’t lose much, in terms of skill or knowledge.

What we preserve is what we will be known by – and the skills, monuments and works that formulate mankind’s achievements and chart its progress over time must be documented and preserved. It’s not just a matter of the human legacy; it is a matter of progress and survival.

That’s why it is sometimes sad to see how much money is spent on modern exhibits that add no value or aesthetic beauty to the world, but simply focus on sales. The pursuit of such values and the lack of appreciation and effort toward preserving heritage and traditional arts leads me to believe that we may one day end up in the land of Idiocracy, not knowing where we came from, how we did or do things, or what we need to do any more. It’s a scary thought (or a comical one, if you’re a cynic), but it only serves us that saving our heritage is, in fact, paramount to our survival.